“Ocean” is the latest single from Òlah due to be released on November 13th on all digital platforms; the video will be available on VEVO on the same day. The song is aimed at anyone who has ever experienced a challenging, confusing love, or a friendship that could’ve had a happy ending, but instead it left a bad taste and severe disappointment that cannot be shaken off. 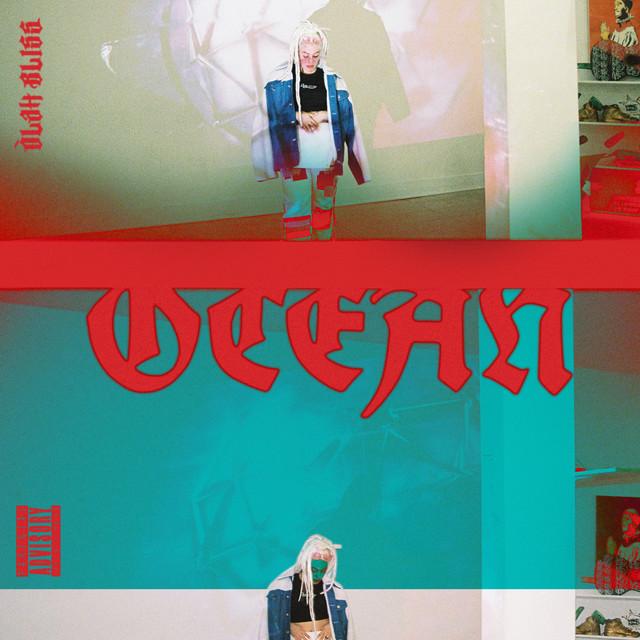 ÒLAH BLISS is a London- based- Polish-born singer and songwriter. Having two EPs

under her belt and receiving support from Vice, Genius, VEVO, Live Nation, Gigwise and

and “Get You Loose” via AWAL/ Kobalt.

Get the track here: https://song.link/s/5FfVUsagPS5XMNxUzLdmBe